Lean in a Digital Age 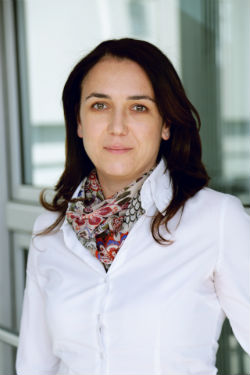 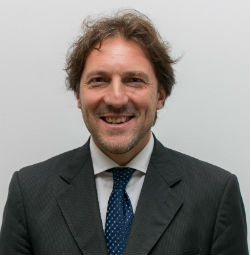 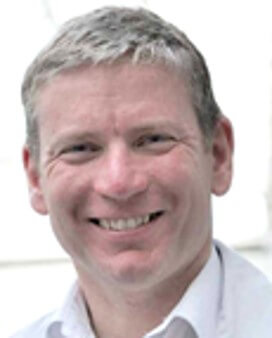 Richard graduated from Loughborough University in 1988. He worked for British Aerospace Military aircraft from 1984 to 1991.

In 1991, Toyota Motor UK was established & Richard joined the  engine plant in Deeside, North Wales as a Production Control Specialist.

During the course of his career he held a number of positions covering all the different functions in the plant.

Since July 2014, he has been working as a Director of Toyota Motor Europe’s Vehicle Production Engineering function. 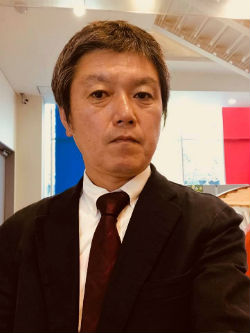 Ichiro has been working for the Osaka Prefecture for 34 years and, for the last 2 years, has been in charge of Osaka Prefecture's IoT Acceleration Lab Project for encouraging the use of IoT in SMEs. Osaka Prefecture (population: 8,800,000) is the third largest region in Japan and is known as a city of SMEs. Many of Osaka’s SMEs have a large share of the global market thanks to their ability to develop unique products, technologies and to innovate.

Osaka Prefecture participates in Japan's national initiative for promoting the use of IoT in SMEs. It offers various support measures, including an IoT Lean Start programme, IoT diagnosis and IoT matching service, to help SMEs find a lean way to introduce IoT into their business.